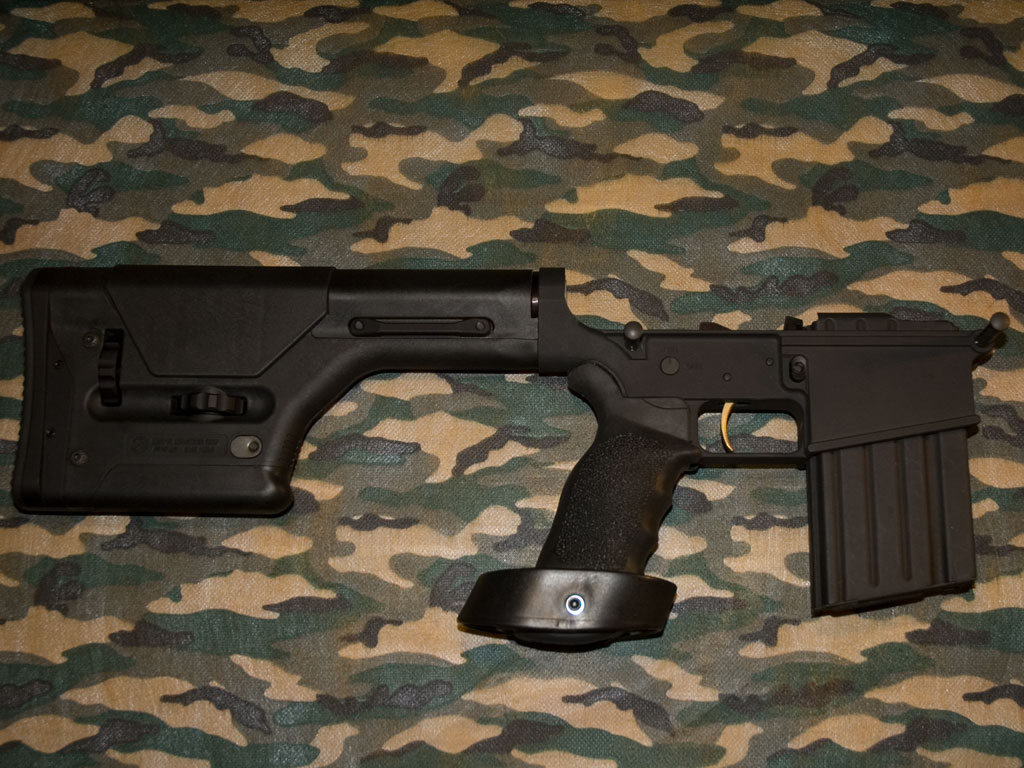 Assemble, build a DPMS 308 AR Lower with the step by step Instructions included on the page.

This is the first public project here at 308AR.com. Its taken a few months to gather the parts and knowledge to assemble this lower. While they resemble an AR-15 there are a few differences to be noted. In fact for all their differences with the exception of one area these large frame AR’s are easier to assemble then that of an AR-15. The DPMS LR-308 comes standard with the trigger guard machined as part of the lower receiver therefore eliminating 3 parts. Two of which are roll pins. The bolt release is held in place with threaded pin rather then a roll pin. Thus eliminating the possibility of scratching the lower while driving the roll pin in on a standard AR-15. The entire process took about one and a half hours including losing and the subsequent search of a detent and detent spring. I would expect the average person with good mechanical skills and the proper tools could get the job done in less then half an hour.

I attempted to document the assembly process with images, however there were times when it was just not possible to hold the parts in place and take a picture.

Tools Required – Below is some of the suggested tools for assembling the DPMS Panther LR-308 stripped lower receiver. If you have worked on AR-15’s previously you probably have everything on hand except for the 308 Vise Block.

Build a DPMS 308 AR Lower – There’s a few different ways to approach the parts needed to complete a DMPS LR-308 Lower. Option 1: Purchase an AR-15 Lower Parts Kit (LPK). Not the best option because there is not 100 percent parts compatibility. This means you will still need to buy additional parts. Option 2: Buy all the parts as individual items. Option 3: Buy a Lower Parts Kit specifically for the DPMS Panther LR-308. To the best of my knowledge there’s only two companies offering these LPK’s, DPMS and Fulton Armory. The Fulton Armory Lower Parts Kit seems to be a re-badged DPMS kit. There are two versions of the Lower Parts kit available. The first has every part you need to complete the lower. The second is the same as the first with one exception. It does not include a trigger and associated parts (fire control group). This was the option I chose on this build as I knew I would be utilizing an aftermarket trigger.

For references purposes I will list the individual parts below including the trigger components. 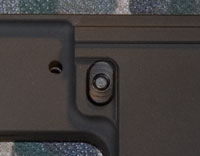 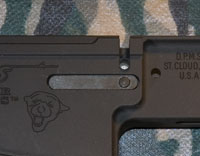 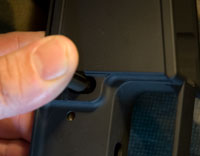 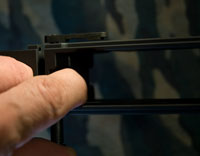 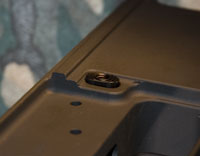 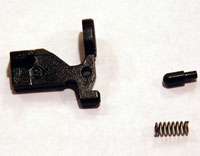 One of the differences in assembling the LR-308 is the use of a screw to retain the Bolt Catch rather than a roll pin of an AR-15. Oddly Fulton Armory includes a Bolt Catch Roll Pin to confuse you. 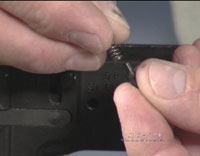 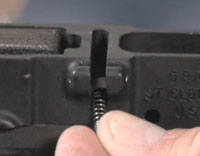 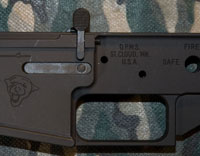 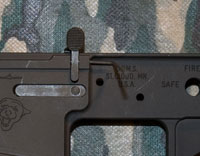 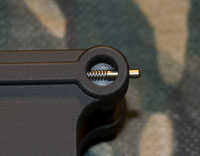 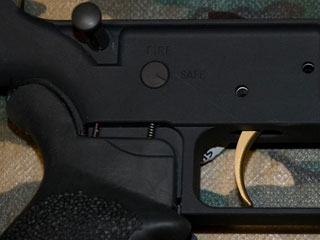 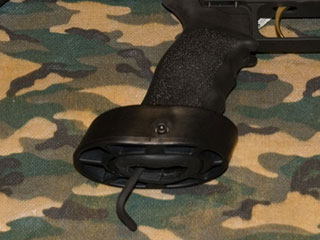 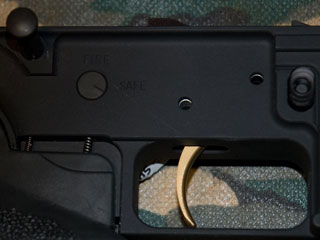 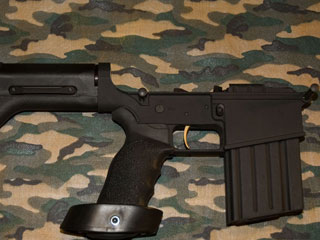 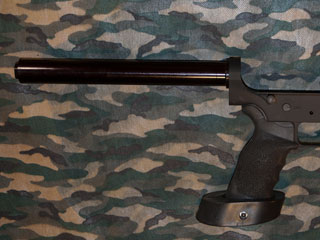 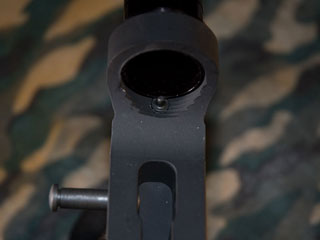 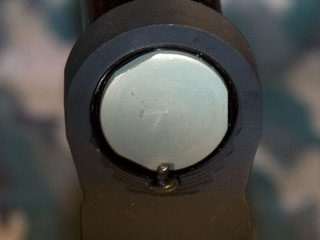 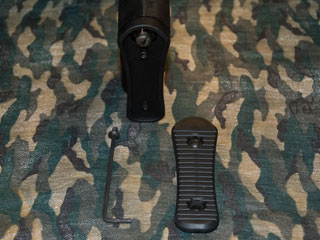