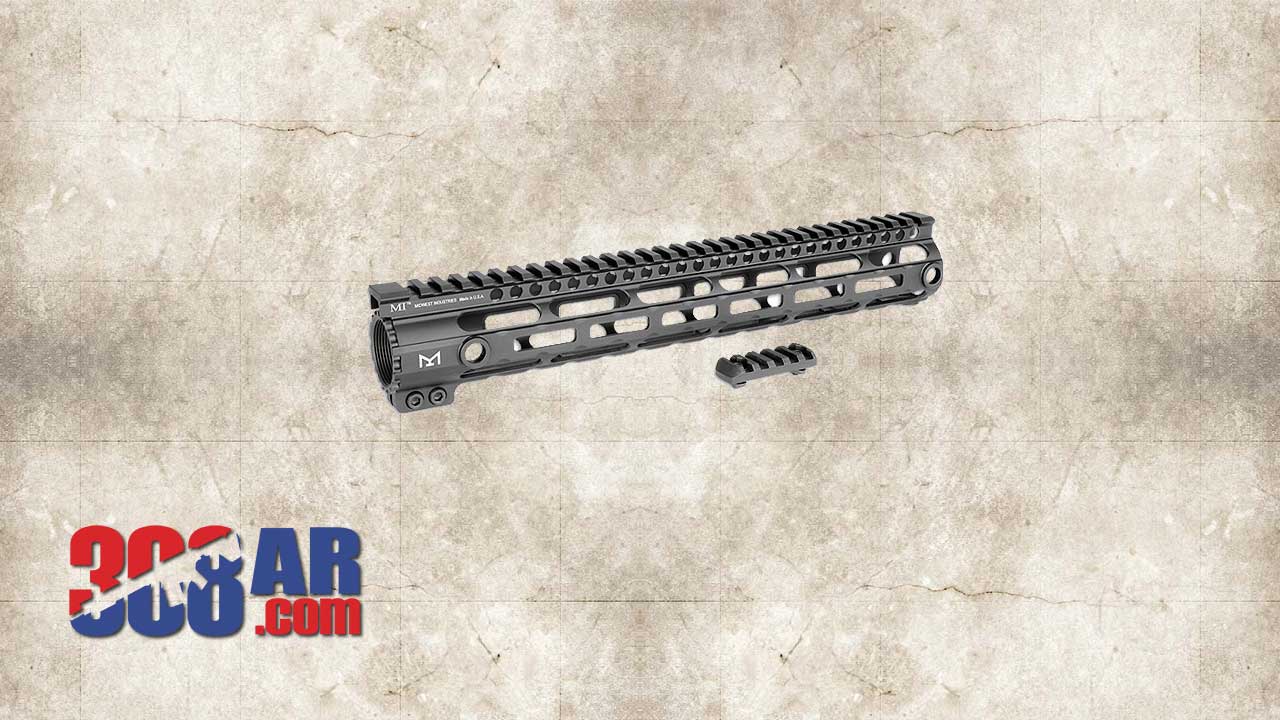 M-LOK(TM) is a trademark of Magpul Industries Corp 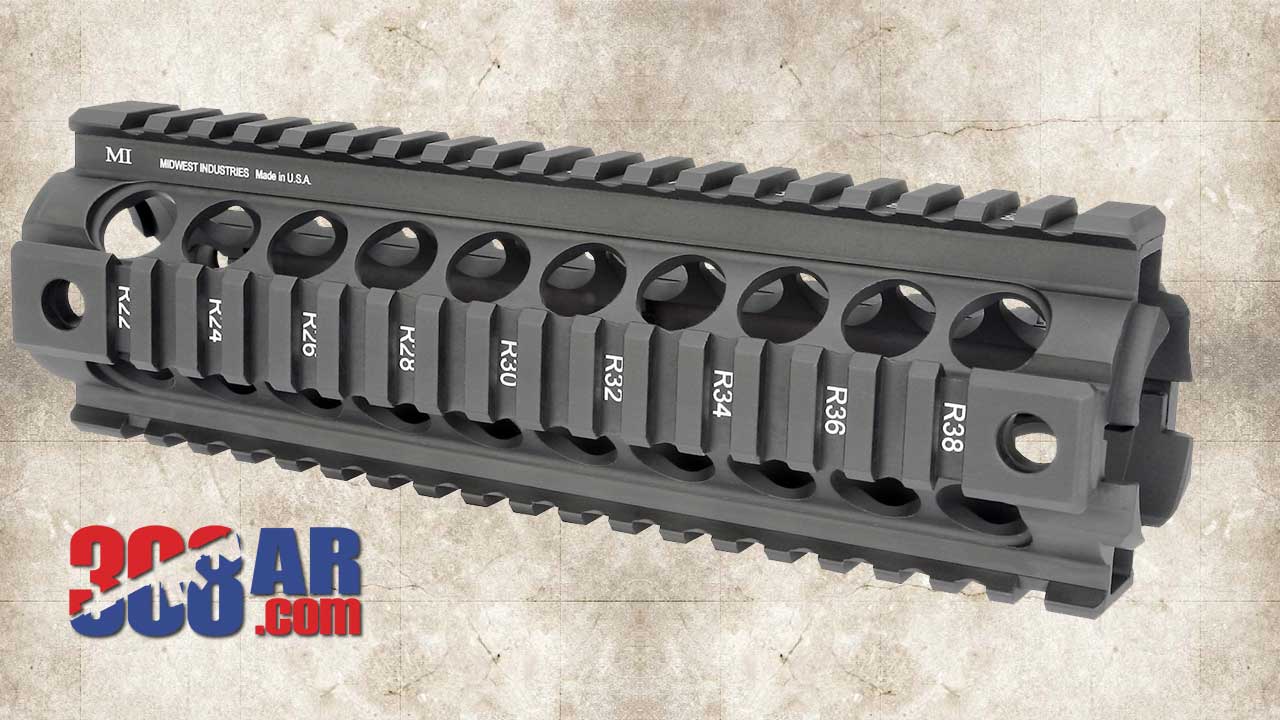 This AR-10 HANDGUARD will only work with ARMALITE AR-10 rifles.

SWS has a few models available to fit the Armalite AR-10, DPMS LR-308, and KAC SR-25. These free float handguards are top of the line equipment.

The Superior Weapons Systems rifle length free float tube is manufactured for the AR-10. This product is machined from an extrusion. The rails are to military specifications Mil-std-1913. T numbers on all rails.

The Superior Weapons Systems free float tube is manufactured for the AR-10. This product is machined from a solid bar of 6061 T6 aluminum. The rails themselves are to military specifications Mil-std-1913, but the clearance under the rails is shorter than specifications, so some items may not mount on the rail. View a list of items below which will or will not mount on the rail.

The Superior Weapons Systems rifle length free float handguard is manufactured for the DPMS. This product is machined from a solid bar of 6061 T6 aluminum. This product is hard-coated anodized with a finished matte black color and laser engraved with the FF tube model number, company logo, and serial number. The rails are to military specifications Mil-std-1913, and KAC covers will snap on and fit for throw levers attachments. This product mounts with an SWS FF barrel nut and an Armalite locking ring provided with purchase. The rifle DPMS model fits the Panther Long Range .308 caliber rifle.

Note: The superior weapons system site no longer exists. We must assume the company is out of business. You can view additional AR-10 handguards.